Are we offering too much for Olsson? 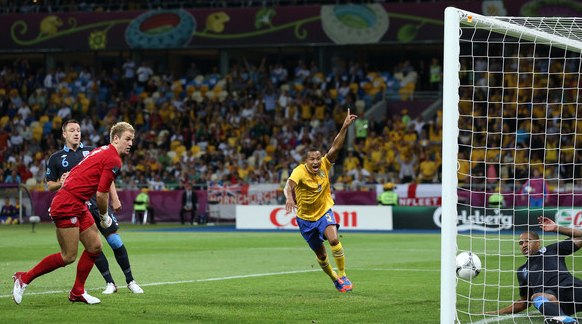 It has been recently reported that we have upped our offer from 2.5million to 3.5million for Martin Olsson. Rovers want near 7 so both clubs valuations are worlds apart, but even at 3.5 million I have to question it because it is clear that Olsson isn’t a natural LB. Ask any Rovers fan and they will all tell you he plays much better in Midfield then in the LB position because he loves getting forward so is hardly ever back covering that role and when he is he isn’t that good!

Apparently according to their fans he is a natural winger but we have enough wingers. So is 3.5 million too much for a player that is far suited to the midfield role then at LB?

6 thoughts on “Are we offering too much for Olsson?”