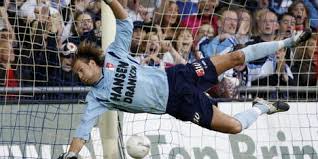 Ruud Boffin is delighted with his move from MVV Maastricht.

The young Belgian signed a two-year deal with the Hammers last week.

“I am very happy to be here,” Boffin told whufc.com. “It is a great opportunity for me to come and play here.

“I had been training here before at Chadwell Heath. I was here for four days and I had a game. Things then happened very quickly on the day I signed and we had just two and a half hours for the paperwork. I had to wait until the last day but it all happened.” 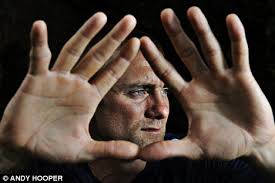 And the 30-year-old is expected to be back to face Chelsea on Saturday.

Meanwhile, West Ham co-owner David Sullivan says he wants the stopper to extend his current £35,000-a-week contract, which has more than two years left to run.

“We want to sit down with him in the summer and talk to him about extending it even further as a sign of our commitment to him,” he said.